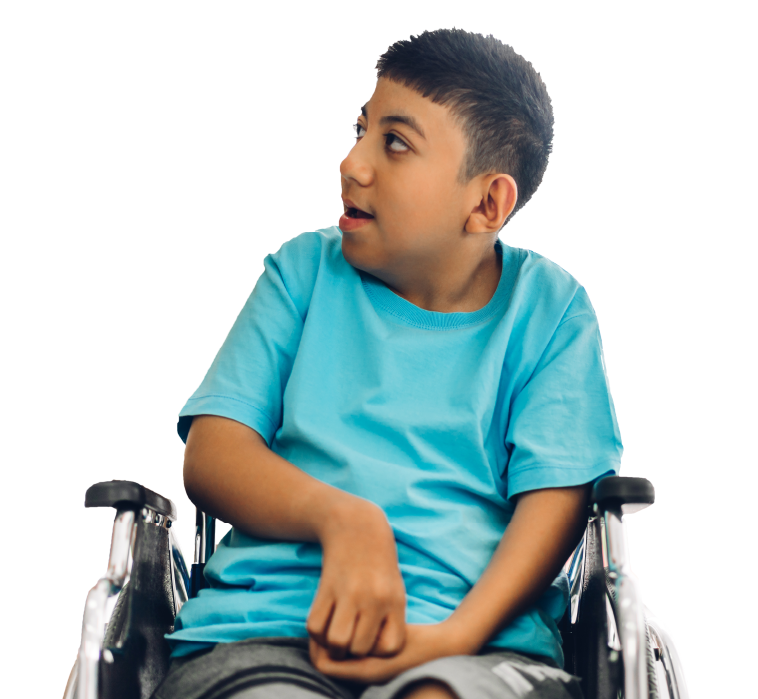 We are strong and ready to help!

Thanks to the generosity of our communites, individuals, organizations and local business, H2H is in a position to help local families in their time of crisis.

Watch for a major fundraiser coming in early 2023! It will be your chance to experience the BEST of the South Okanagan.

‘They have helped us immensely’: Oliver based not-for-profit helps families in crisis

A not-for-profit has been helping families in Oliver, Osoyoos and Okanagan Falls when they are in crisis. Highway to Healing began as a project of the Rotary Club in Oliver but has since grown its own roots. Sydney Morton spoke with a family who accessed their help in a time of need – Jun 18, 2021 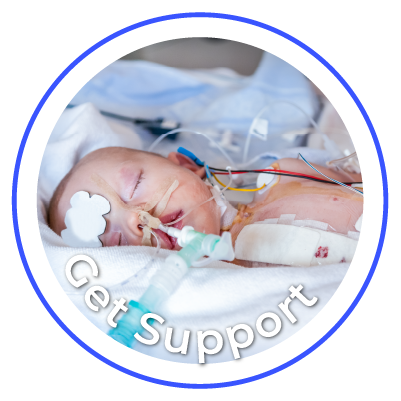 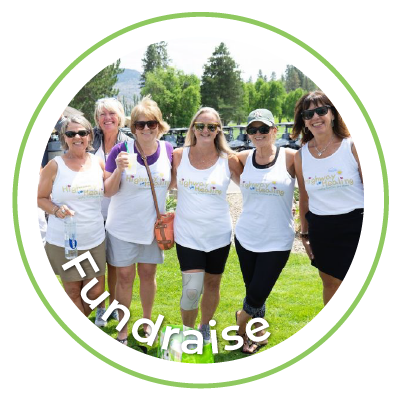 The not-for-profit Highway to Healing has been helping B.C. families — in Oliver, Osoyoos and Okanagan Falls — when they are in crisis.

It began as a project of the Rotary Club in Oliver but has since grown its own roots and has become a lifeline when families are faced with medical emergencies.

The not-for-profit organization helps families living in small towns who have seriously ill or injured children. They help cover the cost of fuel to get to a hospital as well as food, overnight stays and any other expenses incurred.

Kendall-Leigh Beal and her family of four have relied on the support for two years since the birth of her son, Kolt.

“We were just in utter shock and blessed that they reached out to us and they have helped us immensely,” said Beal.

“He’s got a couple of different things, what he originally was diagnosed with was Tetralogy of Fallot and Double Outlet Right Ventricle and he’s also got high pressures on his right side,” said Beal.

For Kolt’s entire young life the family has spent more nights away than in their own beds, attending countless appointments, treatments and operations at several hospitals including BC Children’s Hospital, BC Women’s Hospital and Kelowna General Hospital.

Now they live in Kelowna to be closer to KGH but when the family was living in Oliver, Highway to Healing helped make a trying time a little easier.

“Some organizations … you feel like you are waiting weeks and are just a number or just another application but [Highway to Healing], they made you feel wanted, loved and that they are there for you,” said Beal.

“There are times — when we live in small rural communities — people don’t realize that when your child is sick those services are not readily available and the families have to travel,” said Tracy MacFadden, Highway to Healing president.

“We often find families … aren’t able to work or not able to work as much as they would like to, so we find them in critical situations.”

The not-for-profit helps make the long drives and challenging times a little easier for the families fighting for their children’s wellbeing, and at times their lives.